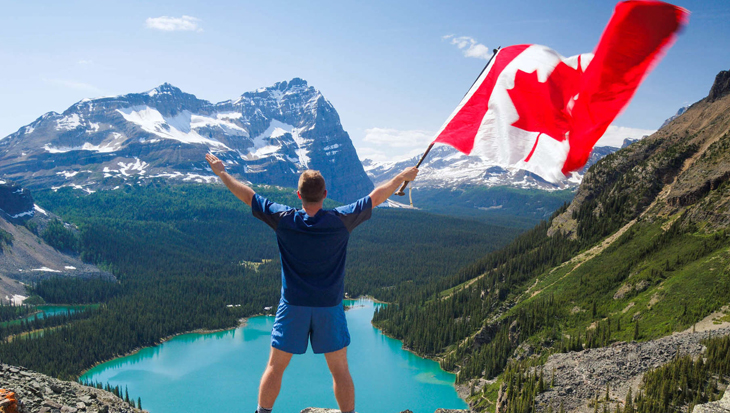 How do you maintain permanent residency in Australia?

You might be astonished to learn that, if you do not depart Australia, you can stay there permanently without needing to obtain a new visa. Importantly, permanent residents must stay for five years. They can choose to apply for seeking Australian citizenship or to remain as legal permanent residents and keep their home country of citizenship. In the latter scenario, visas must reapply their travel authorizations to return to Australia after an international trip. Only Australian nationals are granted the right of automatic repatriation.
The term Residents Return Visa (RRV) is used in this context.

Describe the Resident Return Visa.
The Resident Return Visa, also known as subclasses 155 - 157, is given to people with permanent residency whose travel authorization has run out. Holders of visas may come to Australia as visa holders thanks to the RRV.
If a holder of an Australia PR visa decides to leave the country after five years, they are permitted to enter Australia again with the aid of such an Australian Resident Returning visa.
As long as the justifications are valid, one may submit more than one application for a resident return visa (RRV).

Permanent residents who've already lived abroad for a considerable amount of time may also be eligible for resident return visas (RRV). The government, however, would only grant the permit if there is an important reason why the applicant cannot travel back home.

Conditions for a Returning Resident Visa

For how long is an RRV visa valid?
If you meet the two-year residency criteria or have personal, business, cultural, or employment ties to Australia, the Resident Returning visa will be valid for five years. Otherwise, unless you have a strong reason to travel abroad, you can only obtain a residential return visa (RRV), which has a three-month validity period (subclass 157).

How do you maintain permanent residency in Australia?

Why should you entrust your visa application to IME Advisors? 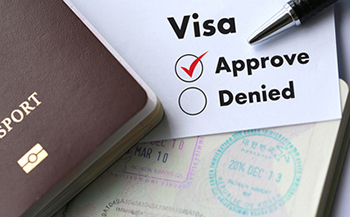 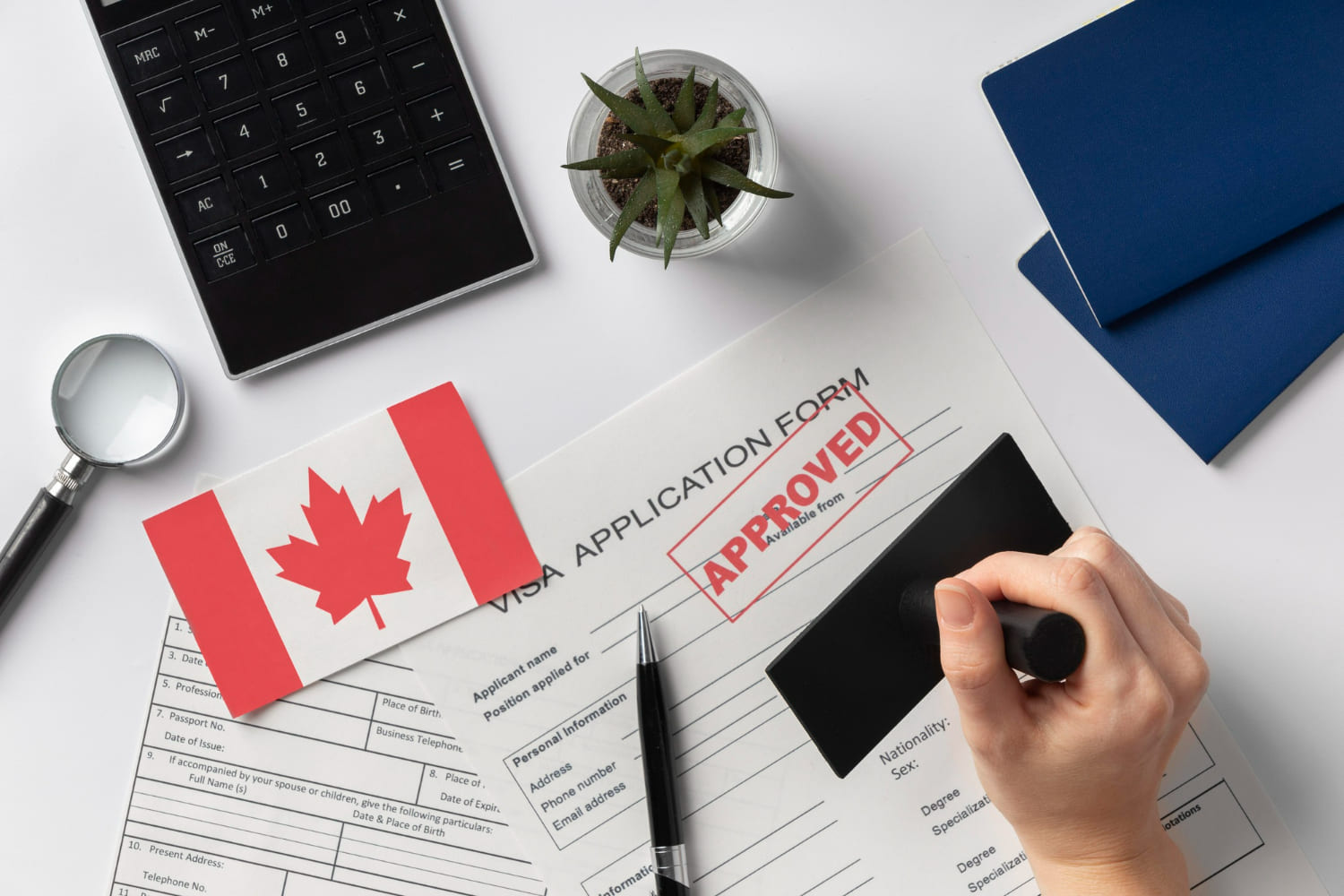 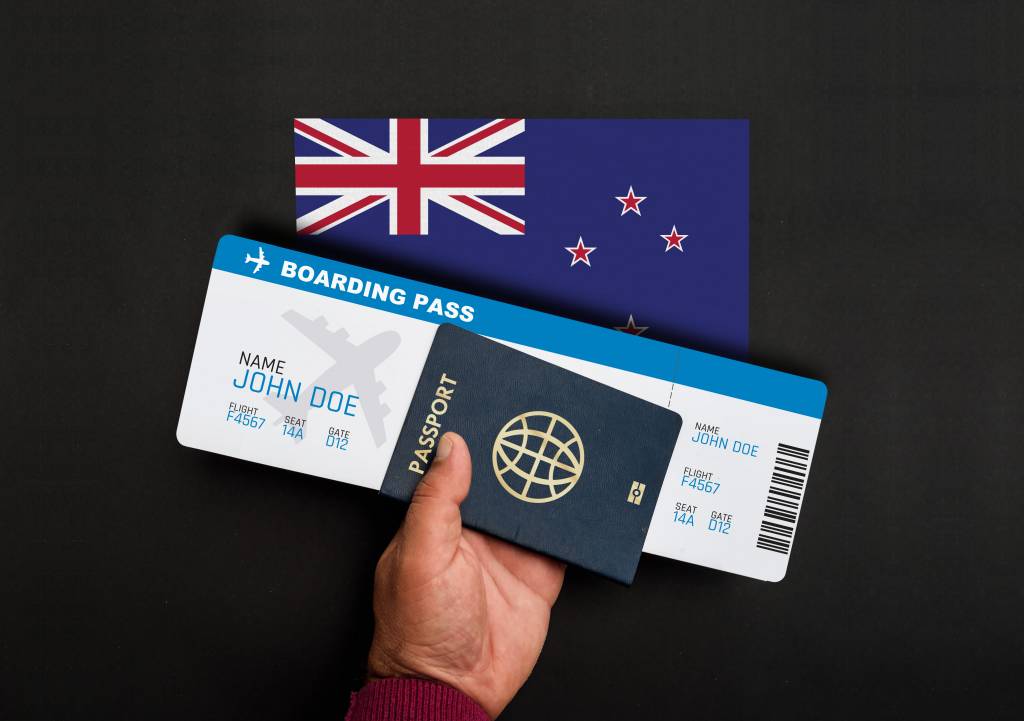 Do you want your visas, students? Visit IME Advisors, Delhi.

Anabolic steroids australia are taken illegally by some competitive athletes, body builders and people who need strong muscles for their work to build lean muscle, increase strength and endurance, and reduce recovery time following an injury. They are often taken in doses that are higher than the doses prescribed medically.